The bail system in the United States puts certain restrictions on a defendant while he or she is arrested and awaiting trial. Bail is an amount of money that is paid to the court as a type of insurance that the defendant will return to court as prescribed. Many defendants are unable to pay this fee and turn to bail bonds West Chester PA for help.

How is Bail Determined?

The amount of bail is determined by a judge, taking into account the severity of the crime, potential dangers of having the defendant free in the community, as well as the defendant’s flight risk. For minor crimes, a judge may choose not to impose bail at all and allow the defendant to go free on his own recognizance, with the agreement that he will show up for hearings.

For more severe crimes, judges may impose higher cash bail amounts or even refuse to set bail, meaning the defendant will remain in jail throughout his legal proceedings. 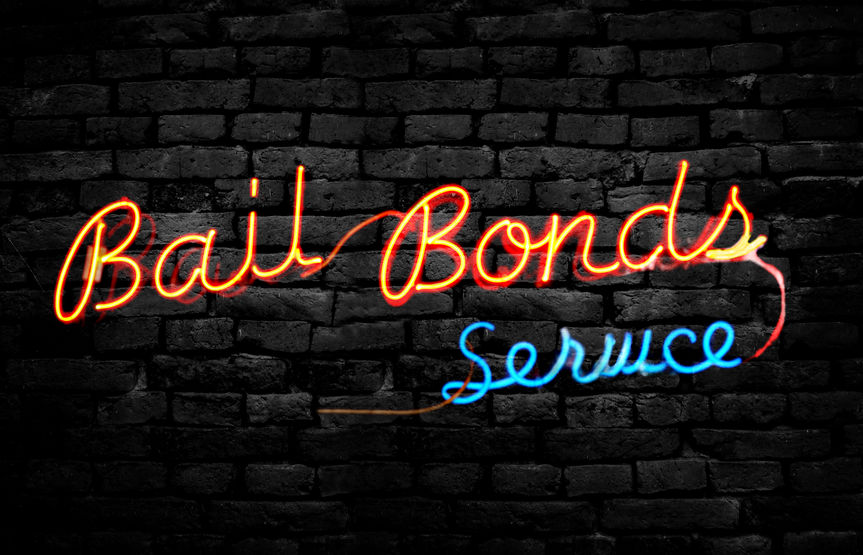 There are three different ways that bail can be posted. First, if the defendant has sufficient funds, he or she can post bail to the court in the total cash amount. Secondly, a defendant can post bail through a bail bondsman who takes a fee to issue a bond for the total amount owed. Thirdly, some courts will accept real property collateral, such as a home, as a bond.

What Does a Bail Bondsman Do?

Because many defendants cannot pay the entire amount of bail in cash, most use the services of a bondsman. Bail bondsmen take a fee, typically 10% of the bail amount, and secure the rest of the bail through the property that is put up by the defendant. The bondsman then issues a surety bond to the court, which binds the defendant to show up for court hearings as ordered.

In the event that the defendant does not show up for court, the judge will issue an arrest warrant, as well as revoking bail. The total amount of bail is then due to the court.